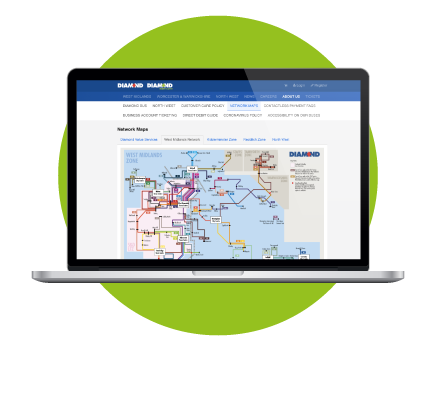 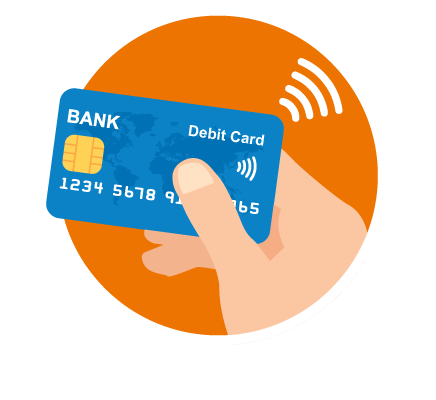 Contactless Payment is the easy way to pay for your journey with Diamond.
Apple Pay and Google Pay also available on-board too! 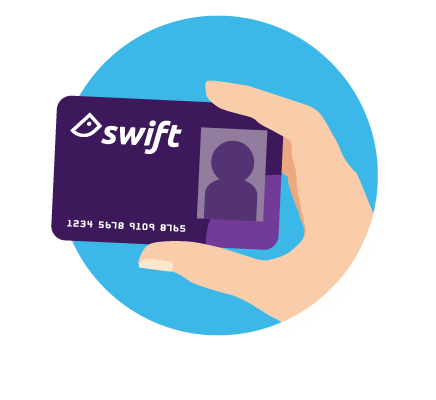 Zones can also be viewed on our Network Maps pages.

West Midlands Zone Passes are NOT valid for cross boundary travel into the Worcestershire area.

* Service Exceptions:
West Midlands Zone tickets and passes are NOT valid for travel on the following Tamworth services; 76A, 15 & X16.